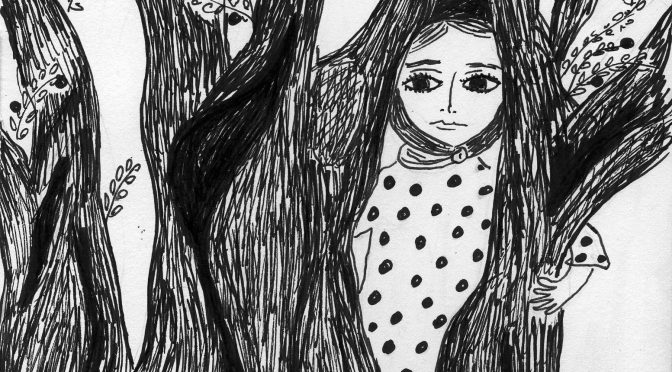 Impressed by the olive trees in the groves surrounding Moria hotspot, where she had to live in a tent, 16-year-old refugee girl Parwana Amiri wrote a story and published her first book, THE OLIVE TREE AND THE OLD WOMAN, together with Marily Stroux and the solidarity network, w2eu (“Welcome to Europe”) in Lesvos.
This book is the basis of the film THE OLIVE TREE.

OLIVE english from videofraxia on Vimeo.

Life in the hotspot of Moria as it’s seen through the eyes of the young girl, the various ways refugees use the olive trees, Parwana’s power to become an observer of her own living conditions and share them loudly with the world, are woven into this film together with the everyday stories and the cultural traditions of the local people who live closely with the olive trees, as well as the relentless efforts of all of us in solidarity who want to see the sea between Turkey and Greece become a bridge and not a deadly border.
Films can sometimes become reality.
.
Running time: 18 mins
A film made with Drawings, Photos and “home” Videos.
It was created within the online film workshop of the director Vassilis Loules “Making films out of oral stories”.
.
Screenplay, Drawings, Direction and Production: by Marily Stroux.
©2021

The way from Afghanistan to Greece; stories of unsafe border crossings

The reasons for my people of escaping their home are different according to their individual stories, their families, jobs and the situation in their villages / towns or origin, but the main factor is the internal and cross-border war – not just for us Afghans but for most of the refugees.