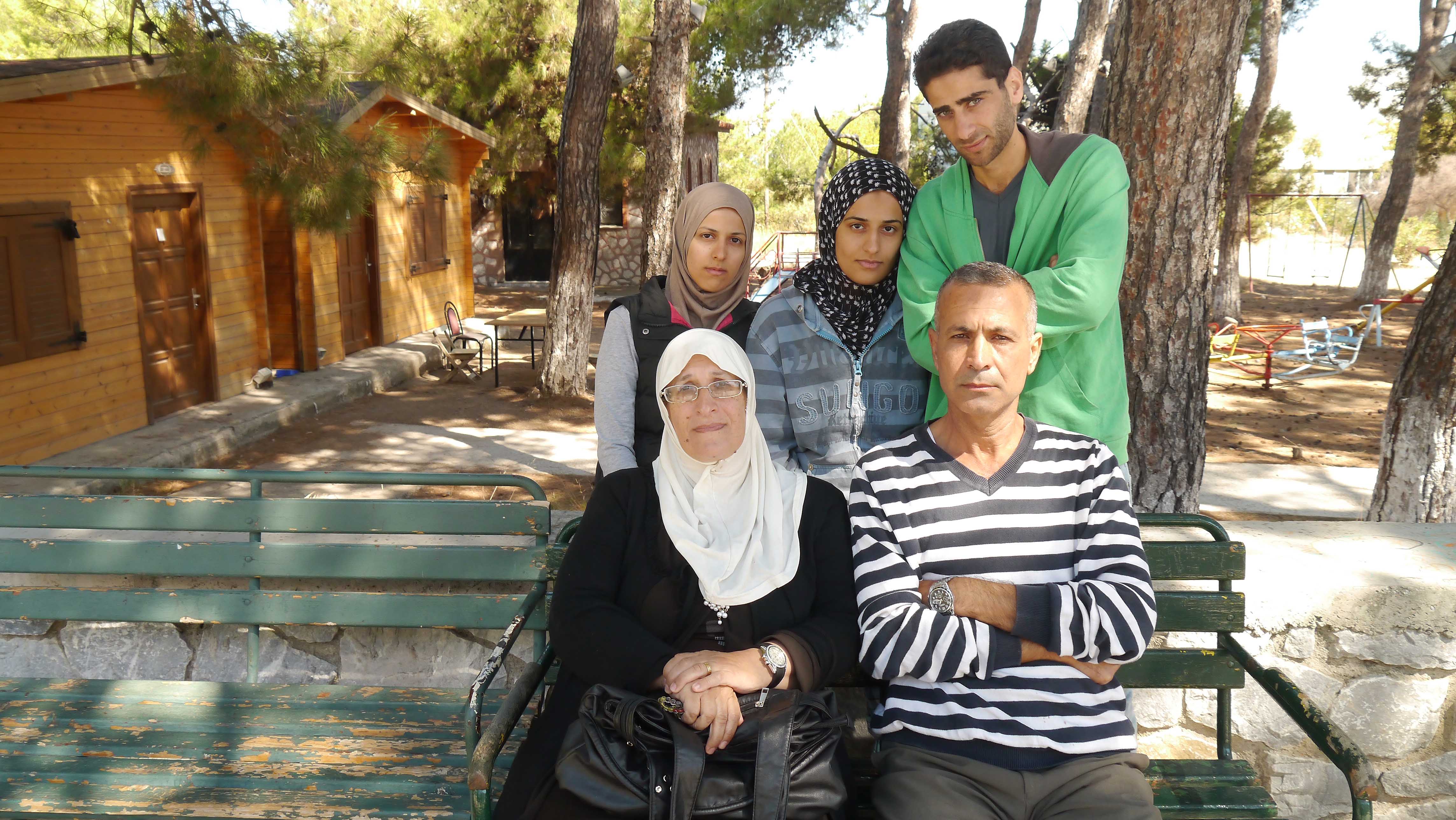 On September 25th Moria started to function with its first detainees. The Palestinian family of Mr. Kamal and his wife Wafaa and their daughters Dalia and Nour-Al-Huda with her husband Ali – already hosted since the 15th September in PIKPA – had not been registered along with the other families from Afghanistan who left on the 24th from the island despite the fact that the authorities had received a list of all refugees in PIKPA only one day later (16.9.13). On 23.9.13 Frontex had screened the family and in the same night the police had taken all the other families to the police station in order to release them the next morning after a night without food and water in the filthy police cells.

The Palestinian family was transferred to Moria along with seven Afghan men and underage boys who arrived on the island a few days ago.